This week we chat heading to the beach, learning life lessons you can’t teach, and doing a little Christmas preach.

You can listen here, and also subscribe on Apple Podcasts or Spotify.

This week we chat about goats still being alive, a car that no longer thrives, and a man whose legacy we strive.

You can listen here, and also subscribe on Apple Podcasts or Spotify.

With Christmas only a few weeks away there are plenty of Advent readings and articles written. I had the opportunity to add to this through a little Christmas series Rooted Ministry are doing, focussing on how the OT prophets speak to Jesus’ birth. I planted myself in Isaiah, with particular attention on the four ‘Servant Songs’ (Isaiah 42:1-4; 49:1-13; 50:4-9; 52:13-52:12), and took some time to reflect through Isaiah 42:1-4.

It will probably become the basis for my sermon on the weekend before Christmas.

You can read it here.

Through his birth Jesus comes as the great justice-giver. Jesus comes to bring justice to the nations, and establish justice upon the earth. Jesus achieves these words of justice through his life and ministry, ultimately turning that justice upon himself, making himself the conduit of justice by taking upon the sins of the world. Through the cross Jesus achieves and establishes justice for the nations, and for us personally. He serves as the Servant-King, reminding us of the words of Mark 10:45, “For even the Son of Man came not to be served but to serve, and to give his life as a ransom for many.”

In 1991 Metallica released their self-titled album, commonly known as ‘The Black Album’. On this album they released a song called “The God That Failed”. The central theme of this song being about faith and the human reliance on promises which are broken by the God of the universe. Lead singer, James Hetfield, wrote the lyrics soon after his mother’s death from cancer. She had such a strong faith she would be healed that James felt that had his mother not held to her beliefs she would not have lost her life. The lyrics read:

I see faith in your eyes
Never your hear the discouraging lies
I hear faith in your cries
Broken is the promise, betrayal
The healing hand held back by the deepened nail

There are no doubt times in our own lives when we wonder, due to our personal situation or from observing what is happening in our society and around the world, whether God has failed.

This week alone we can think of the atrocities continuing in Aleppo, the attack in Berlin, and the assassination of a diplomat in Turkey. To have your mind blown check out the list of terror attacks that have occurred in December to date. Crazy times.

Yet despite all of this we can still have hope for the future.

This hope comes from knowing that God is faithful to his promises. 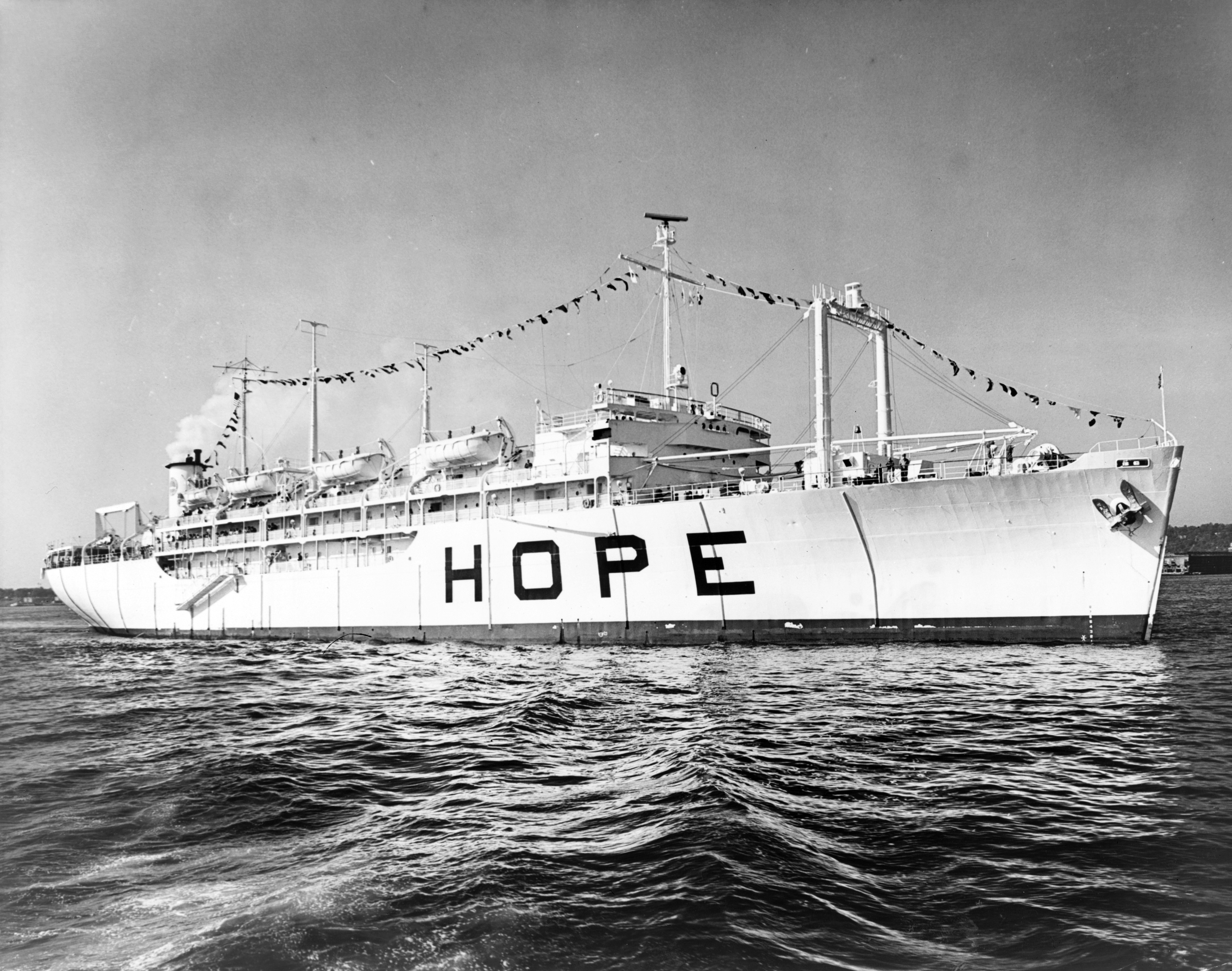 If we go back some 2700 years we come to a time where God’s people are dealing with a similar question – has God failed?

Through the prophet Isaiah we read of a time where God’s people were struggling for hope. Isaiah is called by God to speak to the people of Judah and Israel, bringing a message of warning and judgement with a sprinkle of hope. In one particular section, chapters 7-9, Isaiah is called to warn and encourage King Ahaz to trust in God despite what looks like very bleak circumstances.

King Ahaz rules over the Southern Kingdom of Judah and is a terrible king who is constantly disobeying God, worshipping other gods, and following his own devices. You can read of his reign in 2 Chronicles 28. And having been warned by Isaiah not to make allegiance with the Assyrians he decides it would be a good idea to do so. He is soon run over by them and then neglects the worship of God, making other gods for himself and his people.

So God’s people are in a bleak and dark situation. Their nation is being bombarded and they are wondering whether God is truly faithful to his people.

They wonder whether God has failed.

Yet in chapter 9:1-7 Isaiah brings a glimmer of hope. Like the sun poking through the clouds on an overcast day, Isaiah brings a brief message of hope in amongst the warnings and judgement to the people of God. This hope culminates in v6-7, which reads:

For to us a child is born,
to us a son is given;
and the government shall be upon his shoulder,
and his name shall be called
Wonderful Counselor, Mighty God,
Everlasting Father, Prince of Peace.

Of the increase of his government and of peace
there will be no end,
on the throne of David and over his kingdom,
to establish it and to uphold it
with justice and with righteousness
from this time forth and forevermore.
The zeal of the Lord of hosts will do this.

For those who believe, who live 2700 years after Isaiah’s message and this side of the cross, recognise this child-king as Jesus.

Isaiah’s message is that there is a great king to be born. This king will not be like the current king, Ahaz. Rather he will be a king that surpasses all other kings. He will lead well and true and fair. His leadership will bring peace and his rule will be eternal.

God had not forgotten his people, nor had he left them. His promises come to fruition through this child-king. God himself will fulfil his own promises and come as a baby, making a way for everyone to know him and bring hope for the world.

In this Christmas season we can look back and see that Jesus was a gift of hope to people in the time of Isaiah, just as he continues to be the gift of hope for Christians around the world today. Through this child-king Jesus hope has gone viral.

God himself fulfils that which he has promised in Isaiah by sending his Son Jesus, who rules wisely with strength, power, and holiness. Isaiah calls Ahaz to turn from his disobedience and sin and put his trust in God. In the same way God calls us to do the same. This trust is made manifest through the life and death of Jesus, through this child-king, who came and lived, and died on a cross in order for us to know our God and King.

Christmas reminds us that we worship a God who has not failed.

Christmas reminds us that we worship a God who will never fail.

Christmas reminds us that we worship a God who is faithful.

This post is in response to the WordPress Discover Challenge – Hope Gone Viral.

Below is a Christmas poem written by someone who attends Rowville Baptist. It was written and shared last week at a local retirement village. I had the privilege of having it emailed to me and received permission to share it here. Enjoy. 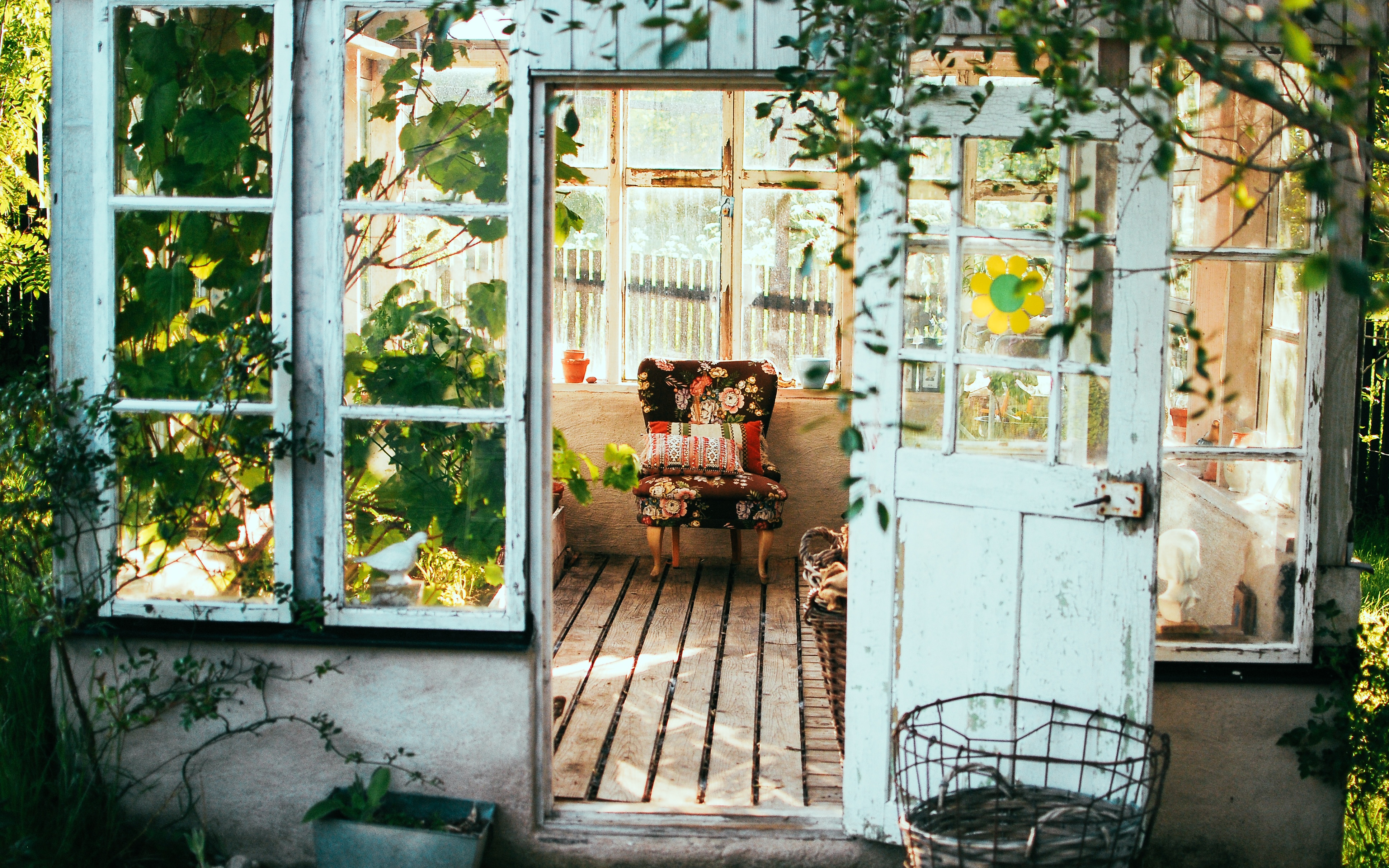 Jesus Invites You In!

Young Mary with Joseph a journey did make

Tho’ pregnant with child, this risk she must take

There were thieves along the way, the road was rough

By the time they reached Bethlehem they had had enough

They were hungry and weary, the babe was due any minute

When they saw the inn they hurried to get in it

The innkeeper refused, for their plight he didn’t care.

“No room” he said, you cannot stay,

“Go to the stable, go sleep on the hay”

The tills were overflowing, business was good;

Take in these straggling strangers? Couldn’t see why he should

But he paid a price when “No room” he cried

He missed big time when the shepherds arrived

He never got to hear how the heavenly host did sing

He missed being at the birth of our Saviour and King

We recall this story each year for a reason

Lord, help us reach out to others this season

As the day approaches and we are all set to rejoice

Help us remember those who have no voice

Lord may we not reject with a word or a glance

And say “We have no room”, not give others a chance

With your heart and your eyes help us to see,

And pray for the suffering, for those who aren’t free

We pray for ourselves to do unto others

Lord we think of the many souls that are lost

We thank you, you saved us at such a great cost

How thankful we are that You made Yourself known

Visited us as a babe, left behind Your own throne

We are so thankful Lord Jesus, that you love us so much

Others who don’t know You, they too need Your touch

Now as Christmas approaches, You stand at the door

Saying “Come in, come in, there’s always room for more” 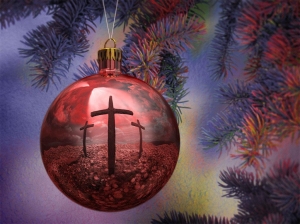 Every week I receive numerous newsletters and emails from cross-cultural workers (or missionaries depending on your preference) telling me what they’ve been up to and what they’d like prayer for in the coming months. As you can imagine this time of year brings with it a certain theme – Christmas.

Christmas isn’t an easy time for missionaries. The same can be said for many people back home too. But part of being a missionary means you’ve left your extended family to live and work in a place where you’re an outsider.

You don’t know the language as well as the locals, you are away from the comforts you’ve been bought up with, you’re more than likely unable to worship in the capacity you’re used to for this festive season, and the big Christmas meal probably won’t include a large succulent turkey. Christmas can be a tough little period where you begin wishing you were back home.

In among all the palaver that comes with celebrating a Western Christmas the main tinge of sadness comes from not being able to celebrate with others, particularly family. It is the relational aspect to Christmas that can be hardest, that can being with it this sense of disappointment.

In the two years we were in the Middle East we felt that strongly. We lived within a school that had a few other expat teachers to celebrate Christmas with. It was a great time together and we did of course have a lot of fun. But once the food has been eaten and the afternoon slumber has come over you there is that time of reflection and wishing you could just hang with people you know.

On the other hand there is a great opportunity for missionaries to share the good news of what God has done. Living in a different culture where Christmas isn’t thought of as anything more than a Christian holiday and a few days off work becomes a time where you can tell others about what it really means. That Christmas is actually the remembrance and celebration of God entering the world in human form, bringing hope and joy. And while this may be an assumed reason in the West, when living in a non-Western country the ability to talk about faith and religion is far greater. Striking up a conversation about why Christmas is important and what it means can come far more naturally in a foreign setting than in the Santa-obsessed, present-focused West.

This Christmas is again, like every year, a good reminder to think of those who are away from family.

I am making a conscious effort to pray for and drop a line to those who I know are serving in a missionary capacity. Perhaps you could too?

A few things you could pray for could be: